“It was in December 1986 I submitted the project to UP Government. December 1987 the film city got its clearance from the state capital Lucknow and !988 allotments were made. Government gave us three years’ time to build up the infra structure and to come into production. We were originally six, then twelve and now total sixteen players in film city,” recollected Sandeep Marwah while narrating the story of making of Film City in North India.

“We have gone through tough times. There was no culture of cinema and film production. It has been thirty years we are managing the film city with our own resources and efforts. Today we have created a World Record,” added Sandeep Marwah President of Marwah Studios and founder of Noida Film City.

Now Noida Film City is the fastest growing film city in the World. 100 acre complex 75 outdoors and 25 indoors. There are 16 players and 350 channels are being broadcast from these studios to 162 countries 24 by 7. Around 17000 media professionals are working from here in 3 shifts of eight hours each- is the World Record now. The cascading effect is that around hundred thousand people are earning their bread because of film city. 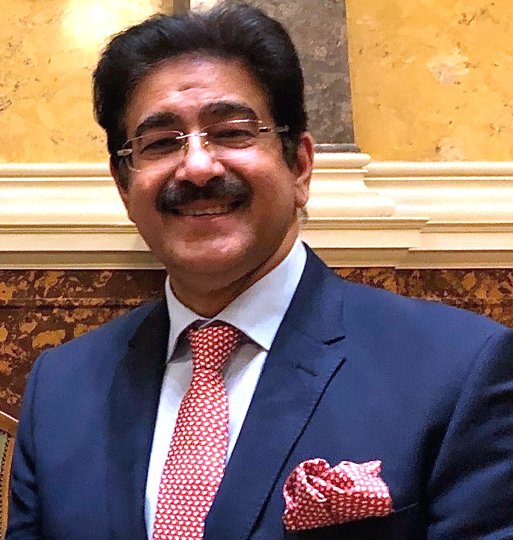 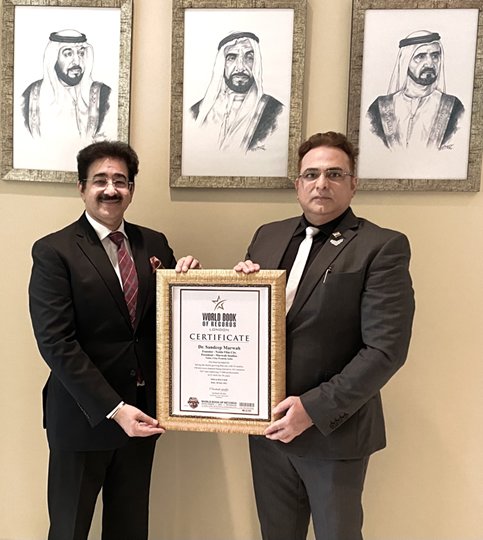 World Book of Records is one of the leading organizations in international certification. Its primary objective and goal is to Records, Honour, Listing and appreciate, authenticate and adjudicate events which can be termed as activities of world standard. Since its inception in the year 2017 it has spread its wings and it is working with global presence in Europe, North America, South America, Africa, Asia and Australia.

No widgets found. Go to Widget page and add the widget in Offcanvas Sidebar Widget Area.